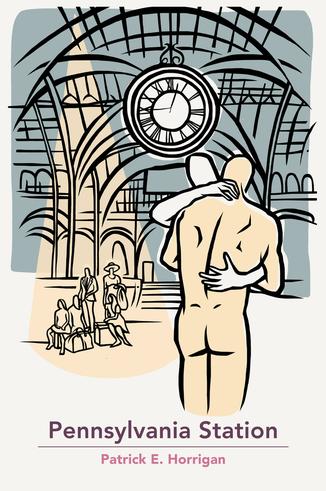 Portraits at an exhibition

The hero of this absorbing, intensely lyrical novel is a 21st-century Dorian Gray, an alienated young man searching for his life’s purpose through a gallery of portraits at an exhibition.  Afraid he may have contracted HIV the night before during an anonymous sexual encounter and only beginning to fathom the possible consequences, Robin winds his way through the rooms of an art exhibition, studying the portraits of people from faraway places and times, looking for clues in the lives of others to the mystery of his own discontent.

Several masterpieces of portrait painting, reproduced in the novel, become the focal-points of Robin’s physical and spiritual journey through the exhibition, including works by such famous artists as Sandro Botticelli, Diego Velazquez, and John Singer Sargent.  Each portrait opens itself like a time capsule to Robin’s gaze, releasing stories about the sitters, artists, and critics who, over the centuries, have turned their everyday struggles, disappointments, and dreams into transcendent works of art.

In the gallery, Robin bumps into a flesh-and-blood stranger with whom he feels an uncanny rapport.  Their meeting could change his life, but first he will have to confront a disturbing truth about himself.  Rich in art history and psychological intrigue, Portraits at an Exhibition plunges the reader directly into the mind of the protagonist, seeing as he sees, reading what he reads, and learning, along with him, the often unsettling life lessons that only the closest observation of great art can teach us.​

LIMI-TATE: DRAWINGS OF LIFE AND DREAMS by thion

with an essay by Patrick E. Horrigan 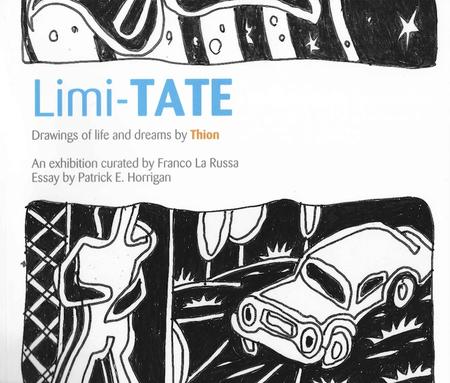 widescreen dreams: growing up gay at the movies

In 1973, a sweet-tempered, ferociously imaginative ten-year-old boy named Patrick Horrigan saw the TV premiere of the film version of Hello, Dolly! starring Barbra Streisand.  His life would never be the same.  Widescreen Dreams: Growing Up Gay at the Movies traces Patrick’s development from childhood to gay male adulthood as a series of encounters, sometimes mournful, sometimes hysterically funny, with an unexpected handful of Hollywood movies from the 1960s and 1970s.

Describing his favorite movies as if they told the story of his own life, Patrick Horrigan turns popular culture upside down and inside out.  He tunnels back into the long, lazy afternoons of his conservative Catholic upbringing in suburban Pennsylvania where the movies offered salvation from boredom and self-loathing; he recreates in loving, unembarrassed detail his turbulent relationship with his mother, the first and most important in a series of strong women, both real and cinematic, who goaded him towards self-awareness; and he dramatizes his adolescent escape, both in fact and in celluloid fantasy, to the greatest, gayest city on earth, the Emerald City of daydreams, New York.

Widescreen Dreams is a breakthrough in the annals of life writing and cultural criticism, a soulful, many-sided exploration of what it has meant to be young, gay, and alive within the mind-altering movie palace of American culture since Stonewall—and now, within the deeper shadows of the AIDS epidemic.​

Manhattan,1962. Frederick Bailey is a quiet, cultured, closeted architect reluctantly drawn into the effort to save Pennsylvania Station from being demolished. But when he meets Curt, a vibrant, immature gay activist more than half his age, he is overtaken by passions he hasn’t felt in years, putting everything he cares about—his friends, his family, his career and reputation—at risk. As the elegant old train station is dismantled piece by piece to make way for the crass new Madison Square Garden sports arena, Frederick must undergo a reckoning he has dreaded all his life. Award-winning author Patrick E. Horrigan delves into the fractured psyches of mid-twentieth-century gay men, conjuring a picture of New York City and the nation on the brink of explosive cultural change.

From 1999 until 2002, the London-based artist Thion worked as a guard at the Tate Britain Museum.  In his spare time, he made sketches upon unused admission tickets--sketches of men and women at play, at work, in pain, and in love, a kind of "personal illustrated diary," as he calls it.  In September 2013, he collected the series of over 50 sketches and presented them at the cueB Gallery in Southeast London in an exhibition called "Limi-TATE: Drawings of Life and Dreams."  Now the sketches can be seen in this beautiful, fully illustrated catalogue.  The accompanying essay by Patrick E. Horrigan analyzes the drawings and situates them in the larger context of the ever-expanding "experience economy," pop art, and gay male self-expression at the dawn of the new millennium. 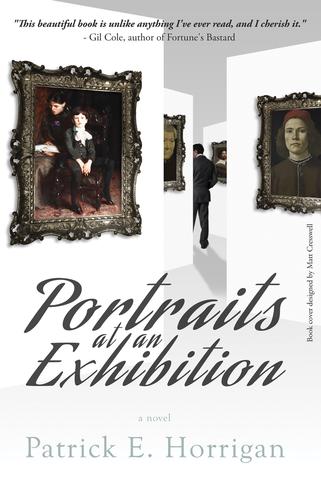 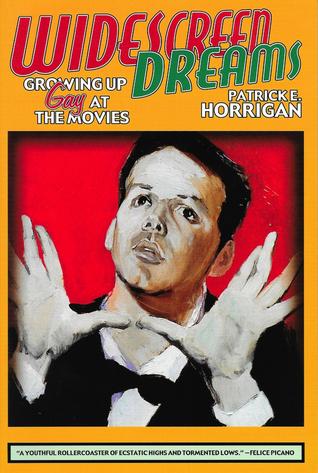